NOTES: Due to the amount of changes and new content, we decided to make a
new standalone. 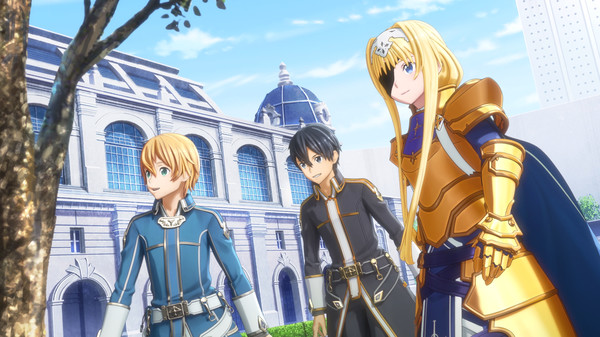 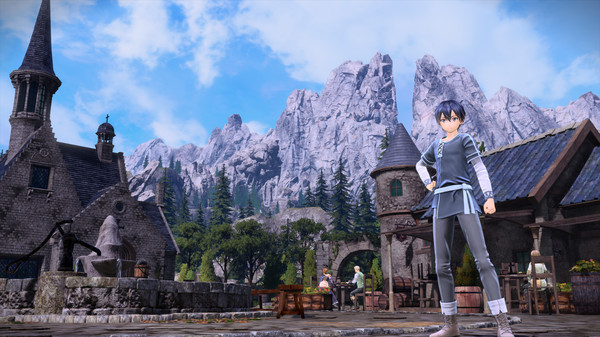